Published by the Australian Music Centre.

Special thanks to Paul Stanhope for his valued support of this recording.

Paul Stanhope’s music is performed throughout the world. Recent pieces include Jandamarra: Sing for the Country, a piccolo concerto, and a cello concerto Dawn and Darkness. Paul is Senior Lecturer in the Sydney Conservatorium and is the Artistic Chair of the Australia Ensemble.

Commissioned for Musica Viva Australia by Kim Williams for the Pavel Haas String Quartet, this work reflects on the fate of the Czech composer, murdered in the Nazi death camps of Auschwitz. It also contemplates those like scientist Sir Gustav Nossal, whose family fled Austria after the Nazi occupation, or Richard Goldner who established what has now become Musica Viva, who escaped persecution and tyranny in war-torn Europe, and made extraordinary contributions to their new country – Australia.

In the Prelude, a short Poco adagio introduces material (rising and falling tones separated by semitones) found throughout the work. We also hear a tremolo figure of a minor third and a sighing, descending glissando. These motifs refer to folk and traditional music from Eastern Europe and the Middle East.

The title of Flight refers to fleeing or escaping. Marked Allegro furioso, it is urgent and energetic. The opening figure is based on an inverted form of the motif heard in the first movement. Its insistent, tightly-controlled motivic cells propel the movement headlong until it finally succumbs to a panicked morass of semitone clusters.

Dirge (Variations) marking the untimely passing of Pavel Haas and has slow, sombre material introduced by solo cello; then one by one the other instruments are added. A dirge is by definition funereal, but the movement continues with increasingly playful variations over a theme that seems not completely remembered – like a distant and faulty recollection. Each variation finishes higher than the previous one begins which has the effect of the music rising from the very low range of the viola and cello up to a point where all the material is played in the upper reaches of the instruments, using high harmonics. And, like a tightly wound mechanism, the music then unravels quickly in a downward spiralling progression. The material becomes more elastic and exuberant until the instruments, one by one, take their leave until only the cello remains.

The final Scherzo is (mostly) lighthearted. The first violin plays a veiled (and considerably adapted) traditional Hebrew melody, against nebulous shimmering from the other instruments. Pizzicato ostinatos in groups of seven against five then appear, and after folk-fiddle-like strains and a series of rhythmically driven episodes, the movement ends exuberantly, with the main thematic material stated in an ecstatic burst of bright string voicings that suggest unbridled optimism.

Abridged from a note © Paul Stanhope 2011

This recording was made possible through the support of the Australian String Quartet Richard Divall Australian Music Fund. The ASQ would like to acknowledge the donors to this fund, who have helped support this recording which is part of an anthology of Australian string quartets: 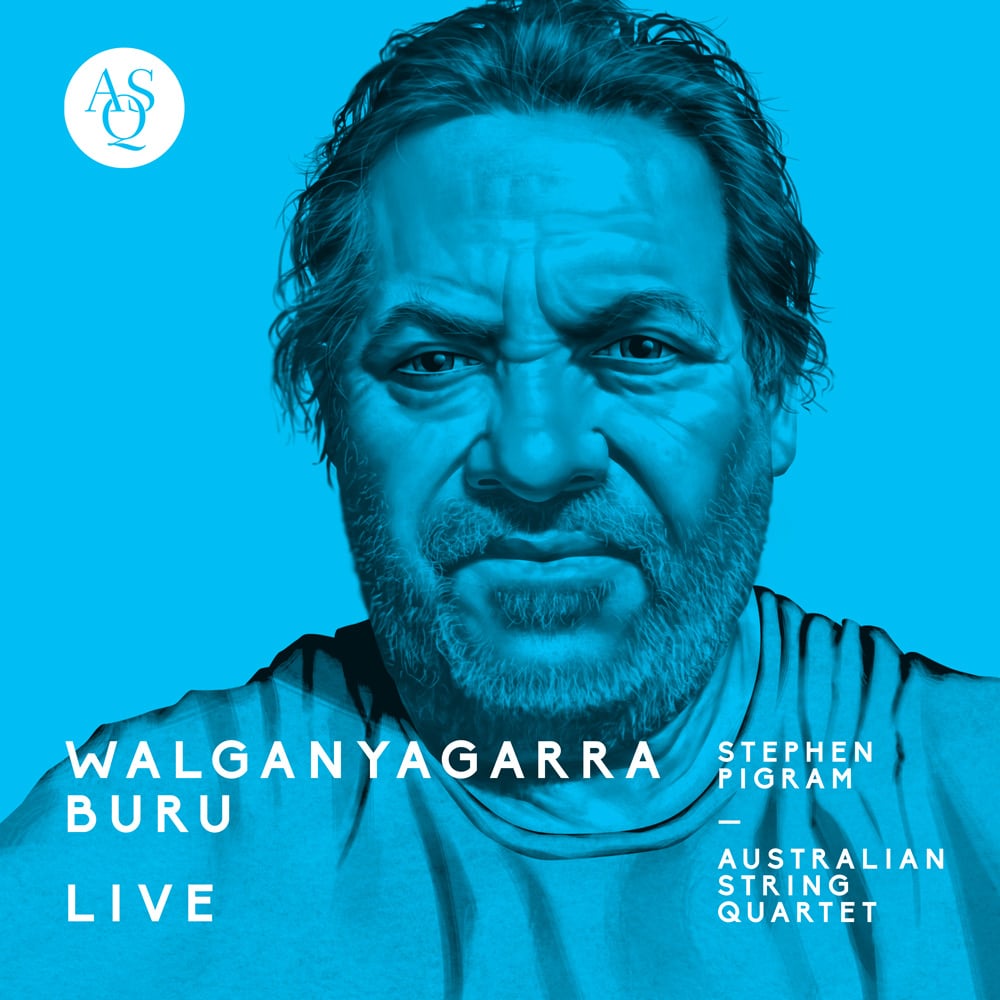 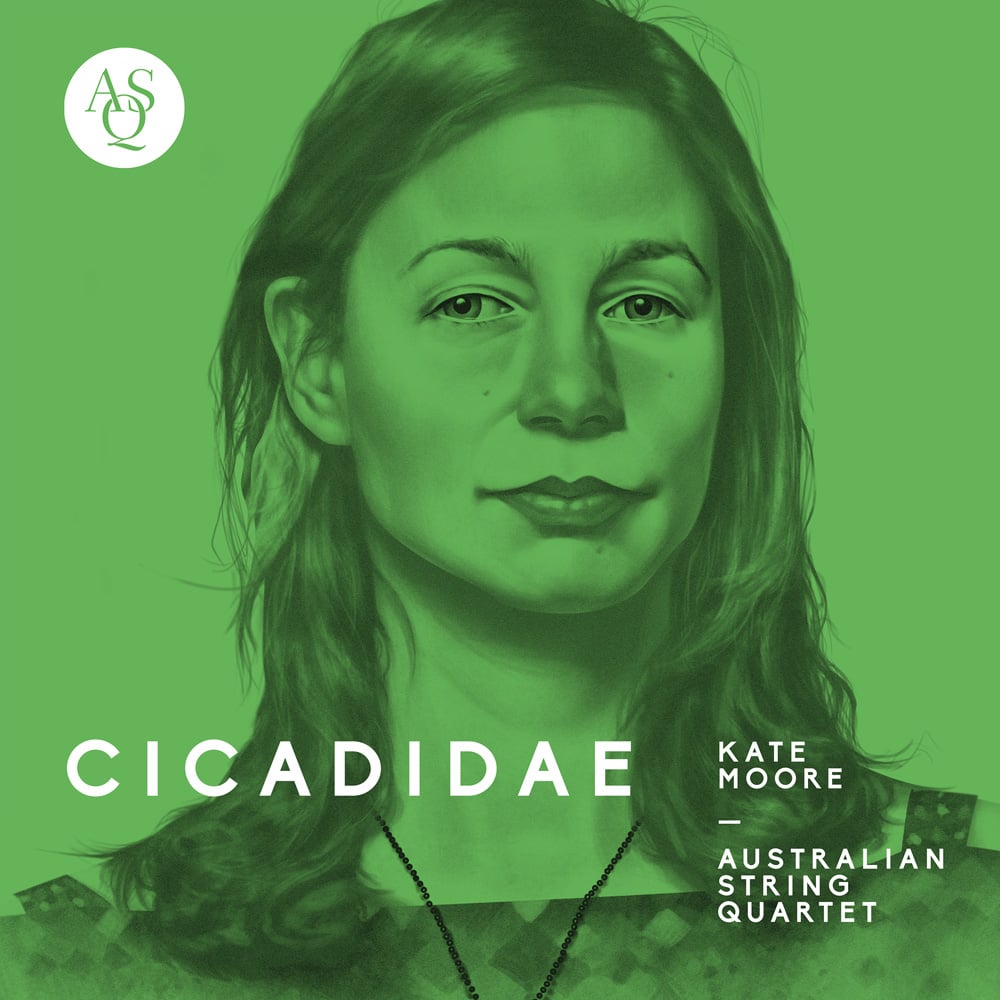